Workman Publishing Company, responsible for the “What to Expect” series, novels like “Water for Elephants” and the Silver Palate cookbooks, also signed a deal with Apple for ebooks on the iPad, reports “The New York Times” (http://www.nytimes.com/2010/03/23/business/media/23perseus.html).

Publishers have “provisionally welcomed Apple’s entry into the market because Apple is allowing them to set consumer prices, within limits. Publishers have had no control over prices at Amazon, which has generally sold new releases and best sellers for $9.99,” says “The Times.” 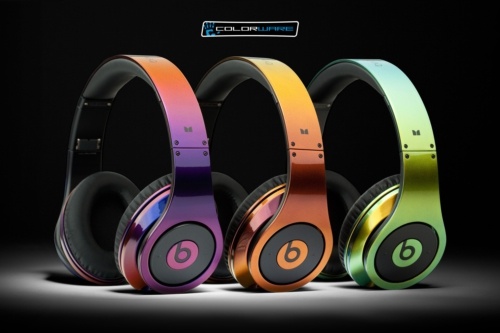