Voices added to Heileen 2: The Hands Of Fate game

Tycoon Games has released a voiced version of their latest game, Heileen 2: The Hands Of Fate. It adds hours of voiced content to one of Tycoon Games’ longest games to date.

Like many of its Japanese counterparts, this visual novel leaves the main character unvoiced, but a team of seven voice actors has worked to bring life to the rest of the cast including Black the cat, Marie, Lora, Otto, Robert, Ebele and many more. Previous customers can redownload the game for free, while new users can try the new voiced demo at the official game page: http://www.tycoongames.eu/adventures/heileen2.php . 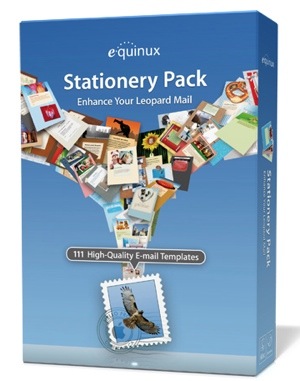