The odds are stacked against the iPad reaching sales of one million as quickly as the iPhone did, YouWager.com, an online bookmaker says.

The iPhone, which went on sale in June 2007, took 74 days to get to the one million mark. The iPad, a tablet device that debuts on April 3, has a 72 percent probability of taking longer than that, according to YouWager.com, which began taking bets on the topic this week.

“No matter what they put out on the market, there’s going to be large sales, but with this particular product, we don’t think it’s as practical as the iPhone,” Brian Sanz — who works on wagering, auditing and research development for YouWager.com — told “Bloomberg” (http://www.bloomberg.com/apps/news?pid=conewsstory&tkr=AAPL%3AUS&sid=apJGRby7HfLQ).
What’s more, “Bloomberg” reports that Paddy Power, Ireland’s biggest bookmaker, has open betting with 3-to-1 odds that iPad sales will surge past six million in 2010. On the other end of the spectrum, the firm has 8-to-1 odds that fewer than one million units will sell. 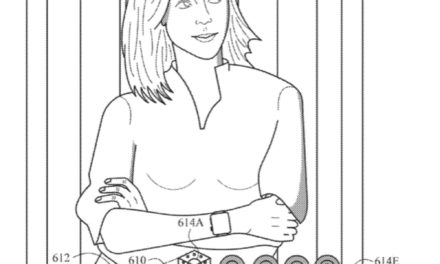