Apple has banned protective screen film from its retail and online stores, according to the “iLounge” web site (http://www.ilounge.com/index.php/news/comments/apple-bans-protective-screen-film-from-apple-store/), which says this will affect both cases and individual film packages beginning in May.

In communications with vendors that have been ongoing for “some time now,” according to one company, Apple has said that it will remove both film-only solutions from its stores, as well as any case or other accessory that includes film protection as part of its package, such as cases that include film screen protectors. According to sources, the ban will impact all forms of screen film, including completely clear film, anti-glare film, and mirrored film, regardless of whether the purpose of the film is protective, decorative, or both.

One vendor told “iLounge” that the ban is an Apple marketing attempt to suggest screen durability, despite scratches that have damaged both plastic and glass displays of its products for years. 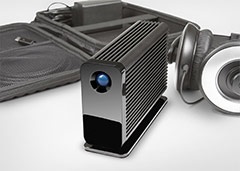 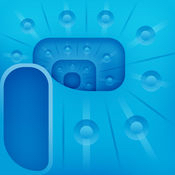