Comprising 2,433 fonts based on the OpenType® format, Monotype Imaging’s newest library combines typefaces previously unavailable as a single collection from any source, according to Allan Haley, director of words and letters at Monotype Imaging. Typefaces include newer members of families such as the Frutiger Serif and Palatino Sans faces from the Linotype collection, the Malabar font, also from the Linotype library, the popular Soho and Neo Sans designs from the Monotype collection, and the ITC Conduit typeface from the ITC library.

The Creative Companion Library includes a variety of fonts based on the OpenType Pro format, which enables the ability to use advanced typographic features and effects, such as the automatic insertion of old style figures, ligatures and small capital letters. OpenType fonts offer an extended character set to support the English and Romance languages, as well as most Central European and Eastern European languages. OpenType fonts operate in both Mac and Windows platforms. Monotype Imaging’s Creative Companion Library may be licensed starting at US$4,999 for up to 10 workstations and one printer. 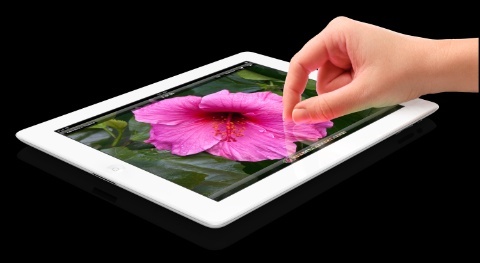