The rock band Pink Floyd have won a High Court battle to stop their record label, EMI, from selling album tracks as singles at places such as the iTunes Store.

The legendary band, signed to EMI since 1967, said their contract meant their albums could not be split up without their permission. The BBC http://news.bbc.co.uk/2/hi/entertainment/8561963.stm) reports that a judge agreed, saying the contract contained a clause to “preserve the artistic integrity of the albums”. EMI has been ordered to pay £40,000 (approximately $60,000) in costs, with a further fine to be decided.

The group, whose latest contract was signed before download stores like iTunes appeared, also disputed the way royalties for digital sales were calculated.

SMS Mac 1.7 adds sender ID and delivery reports for US 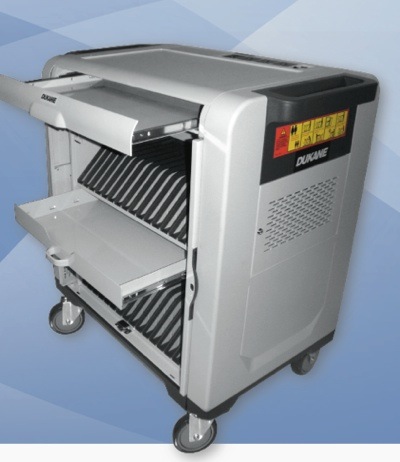