GameSpy Technology, a provider of online gaming services, has announced updates to their suite of tools for developers of iPhone games, including an entirely new customizable user-interface (UI) toolkit and new services such as in-app purchases and push notifications.

Developers can either implement the new UI as is, change the appearance to match their game/brand or use the provided APIs (application programming interfaces) to include GameSpy’s services into their existing game UI. The GameSpy API is common across all gaming platforms.

A preview release of GameSpy’s new iPhone development services can be previewed during the 2010 Game Developers Conference, held in San Francisco from March 9 through March 13.  Interested developers can stop by GameSpy, located in Moscone South Hall #1124 on the GDC convention floor. More info can also be found online at http://www.poweredbygamespy.com . 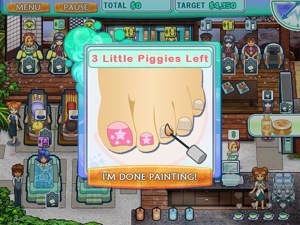 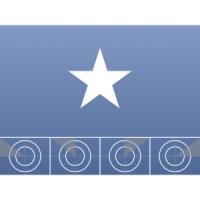