Badia Software has released a public beta version of Exportools Professional 3.0, its flagship software for high-end exporting and printing of multiple Adobe InDesign and QuarkXPress documents.

The latest version has been entirely rewritten in Cocoa, and it’s the first add-on for InDesign and QuarkXPress built with 64-bit code, boosting overall performance and stability. Almost every aspect of Exportools Professional’s functionality has been refined and improved, according to the folks at Badia.

Exportools Professional 30. requires Mac OS X 10.6 (“Snow Leopard”), Adobe InDesign CS3 or CS4, and/or QuarkXPress 8. It’s currently in public beta, so users can test it and send feedback regarding its performance and usability. Just remember that beta software is unfinished software so use with care.

Pre-orders are available for US$135 until March 31 with savings of 25%. For more info downloads, go to http://badiasoftware.com/ . 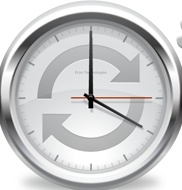 PopChar X gets ready for Panther with 2.1.1 release 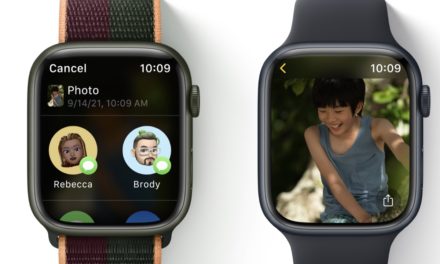