At the Game Developers Conference in San Francisco next week, Palm plans to release its webOS Plug-in Development Kit, a set of tools to help developers create graphics-intensive games.

What’s more, the PDK will allow developers to rewrite mobile apps created for other platforms to run on webOS with minimal modification, according to “All Things D” (http://digitaldaily.allthingsd.com/20100305/gdc-10-palms-mobile-gaming-push/). Apps that currently run on Apple’s iPhone, for example, can be purportedly ported over in a matter of days “and they don’t really suffer any degradation in performance,” the article adds.

Palm webOS is a mobile operating system running on the Linux kernel with proprietary components developed by Palm. According to Palm, it helps you stay connected to web-based information, whether it’s a friend’s email address on Facebook or a calendar from Google. And the webOS groups similar things together for you, so all that information is easier to use. 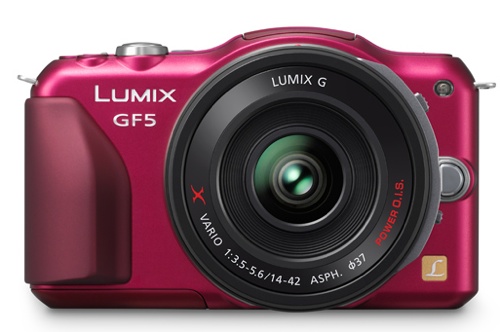