As Google prepares to win over prospective Android developers at next week’s Game Developers’ Conference in San Francisco — the largest event of its kind — the latest data from Mplayit (http://www.mplayit.com) from its cross-platform app store on Facebook shows that games are four times as popular among iPhone users than among the Android user base.

BlackBerry users are twice as likely to be looking for game content than Android users, despite the device’s strong business reputation.

“Android is a powerful platform of compelling APIs (applications programming interfaces), but Google needs to persuade both gamers and game developers to get on board,” says Mplayit CEO Michael Powers. “GDC will be a critical opportunity for Google to build the all-important developer momentum that will in time fan out to the ordinary consumer. Meanwhile, we’re focused on helping consumers discover the great apps that are available now.”

The growing consumer interest in Android devices, as well as Google’s outreach to the game developer community, speak to an opportunity for game developers to tap into a growing market. However,  the data also points to the need for consumer marketers to put Android on the map as a compelling gaming platform — much in the way that Apple has done with iPhone.

“Games are the most obvious example — but our analysis shows distinct personality traits for the different platforms,” says Powers. “iPhone users are in it for fun, Android users currently enjoy more useful, strategic apps, and BlackBerry users are staying true to the platform’s business background.” 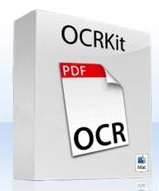 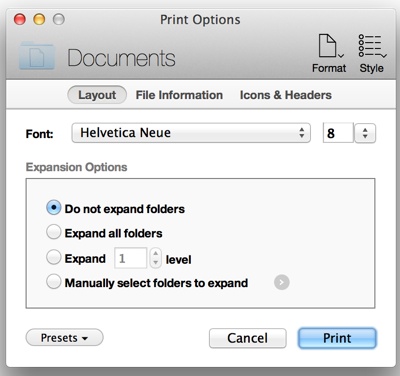 Your Mac Life: Casanova, Tokuda, Swofford & Under the Radar