‘The Economist’: Apple will likely be around in 100 years

“The Economist,” a London publication, says Apple will probably be around 100 years from now, reports “The Daily Feed” (http://macte.ch/Hg6kL).

The economic magazine took a look at today’s top performing tech companies and pondered who will make it to the other side of the 21st Century. “The Economist” thinks Apple will be around for a looooong time due to its philosophy: “Take the latest technology, package it in a simple, elegant form, and sell it at a premium price.”

Amazon and Facebook are also on the publication’s list of centennial survivors. However, “The Economist” doesn’t see bright futures for Dell, Cisco, Microsoft or Google. 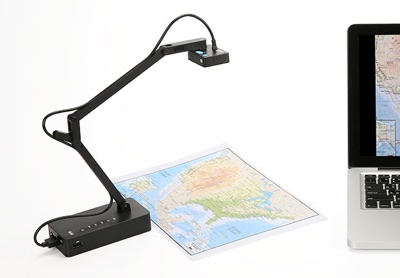 Kool Tools: iZiggi-HD for the iPad