Atlona Technologies (http://www.atlona.com) has released a new version of the DP200 with the ability to convert HDMI sources like the Xbox360, PS3, cable or satellite receiver, Blu-Ray player and Apple TV into a Mini DisplayPort signal.

This US$149, USB powered HDMI to Mini DisplayPort converter, the AT-DP200HD, is an adapted version of Atlona’s DP200, designed to convert HDMI signals from to a Mini DisplayPort Connection featured on popular Mac displays such as the Apple LED 24-inch Cinema display or the 27-inch iMac.

Like the original DP200, the HD version is complete with an attached DVI Cable sporting a DVI to HDMI adapter and USB power Ppigtail.  This unit has the ability to display signals at resolutions as high as 720p, allowing optimal viewing experiences for Mac users looking to play video games or watch Blu-Ray movies. Along with passing all EDID and HDCP information, this device converts while allowing your computer to scale to the optimal resolution offered by your display. 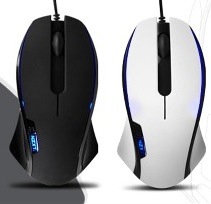 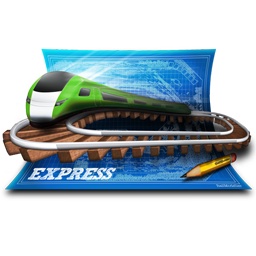