Apple will to open its first retail store in the U.S. state of Idaho this fall. It will become the 42nd state with such a store.

According to ifoAppleStore (http://www.ifoapplestore.com/db/2010/02/19/another-state-added-to-store-list—idaho/), the new store will be built at the Boise Town Square shopping mall, west of downtown Boise. It may open in September.

Apple now has 283 stores in 10 countries. Approximately 100 stores were remodeled during the 2009 calendar year and 10 new stores opened, including one in Louvre in Paris and Upper West Side in New York. 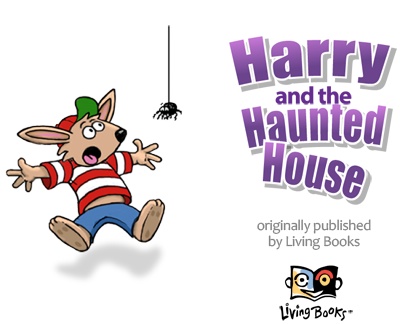 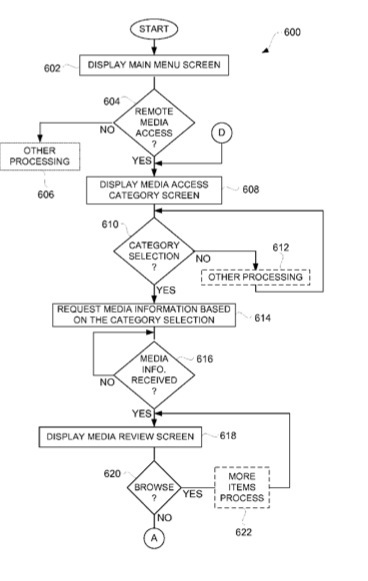 Patents relate to Apple TV updates — and perhaps its future