It hasn’t been released yet, but the iPad is already helping create jobs it seems. Elance (http://www.elance.com) — a site where companies find, hire, manage and pay contractors online — says that, within 24 hours of the iPad announcement, 20 iPad application development jobs were immediately posted on their site.

As I write this, there are over 70 open iPad jobs on Elance. This trend is likely to follow the fast growth of iPhone projects that saw more than 8,800 iPhone jobs completed on Elance in 2009. In addition, Android is rising fast in the ranking of skills in demand — up 400% in the past six months with more than 170 projects posted in the last month alone.

This is merely the tip of a digital iceberg. According to the U.S. Department of Labor, the number of people who are self-employed increased to roughly 42 million at the end of 2009. Data introduced by Elance shows that workers in all 50 states in the US are now earning income digitally through the Internet. California, Texas and New York rank as the top three states for US online provider earnings in 2009, while New York, San Francisco and Dallas were featured among the top high-earning cities. 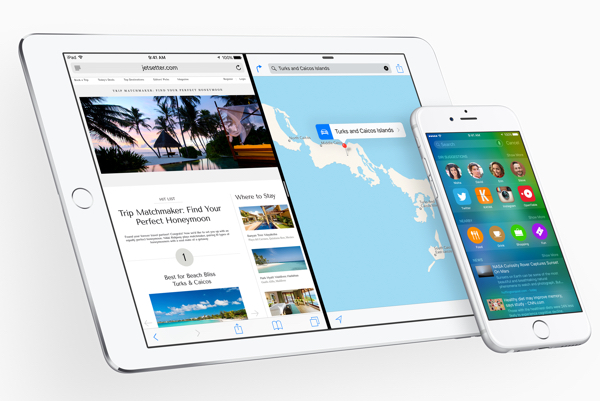 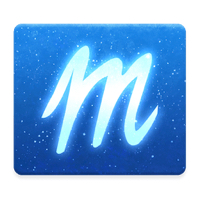