Most consumers don’t see netbooks as a replacement for laptops

Although there’s some debate as to whether there’s a real market for the iPad or not, Appel certainly made the right decision not to enter then netbook arena. And a new survey by PriceGrabber.com backs this up.

The survey looks at netbook and laptops and shows that most consumers (55%) don’t see the former as a suitable replacement for the latter. This report includes survey responses from 1,680 online consumers from Jan. 7-25, 2010, and compares results from a similar survey of 1,545 online consumers conducted from Jan. 6-14, 2009. Survey data reveals that while netbooks are not a replacement for laptops, their popularity has influenced the pricing in the portable computing industry.

PriceGrabber.com’s 2010 and 2009 netbook surveys define a netbook as having a screen smaller than 11 inches, costing less than US$500 and employing a low-power processing chip. This year, the percentage of online consumers who personally own a netbook has increased to 15%, compared with 10% last year. Additionally, 11% of consumers plan to purchase a netbook in 2010.

While netbooks have become more popular in the last year, they are more of a complement than a replacement for laptops. Fifty-five percent of consumers don’t consider a netbook a feasible replacement for a laptop. Additionally, 63% indicate that a netbook is best described as an additional device while on the go.

Now if Apple can convince us that the iPad isn’t a replacement for our MacBooks and MacBook Pros and/or our iPhones, it may have a best-seller on its hands (and I think it will). And since most consumers don’t look at netbooks at laptop replacements, I think the iPad should have netbook makers very, very worried. 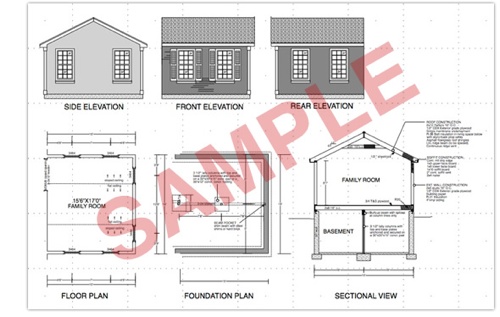 Take Control of Podcasting on the Mac