In April, iTunes introduced a “variable pricing” scheme, which gave the labels the ability to move prices from US$0.99 cents a song to $1.29 (and for some tracks, down to 69 cents).

The result? Music sales are slowing, according to “All Things Digital” (http://mediamemo.allthingsd.com/20100209/book-publishers-beware-at-itunes-expensive-music-equals-slower-sales/).

Warner Music Group (WMG) has seen unit sales growth at iTunes slow since the price increase, the article adds. Industrywide, year-over-year “digital track equivalent album unit growth” was at five percent in the December quarter, down sequentially from 10% in the September quarter and 11% in the June quarter.

And since iTunes sales make up the majority of Warner’s digital revenue, growth is contracting there, too, says All Things Digital. In the last quarter, digital revenue at the label was up 8% compared with a year earlier, when that number was 20%. 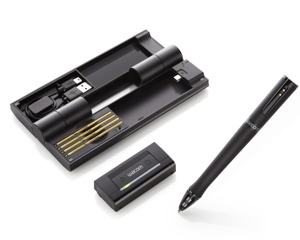