About those iPad II rumors…

The iPad hasn’t shipped, but rumors are already abounding about what the iPad II will entail. First of all, let me just go on record as saying there won’t be a 15.4-inch version running Mac OS X, as some are predicting.

I WISH that there was an iPad II running Mac OS X proper rather than iPhone OS (which is actually a variant of Mac OS X) to facilitate, among other things, multi-tasking. But I don’t see this happening. Also, I can’t foresee Apple ever making an iPad bigger than 11 or 12 inches as it would defeat the purpose of the compact device.

That said, the first gen iPad does seems to be a typical Apple version 1.0 release. You start out simple and build on it once things are working with the baseline configuration. (The iPhone/iPod touch crowd knows what I’m talking about). Once Apple has that down, then they’ll start building in features. I do think that we’ll get a model with a built-in iSight for videoconferencing. And I’m also keeping my fingers crossed for open and available multi-tasking for applications.

One Macsimum reader asked if the iPad would be able to stream music, videos and photos from a Mac. I’d love to see that (hey, the Apple TV can do it), but the iPad, as mentioned, runs iPhone OS, not Mac OS X, so I wouldn’t hold my breath.

When it comes to the first gen iPad, I certainly hope, and expect, to see its reading capabilities expanded beyond e-books to include e-magazines and e-newspapers. To me, those areas have more potential than e-books

I also expect to see a VERY close tie between the iPad and comic book companies. 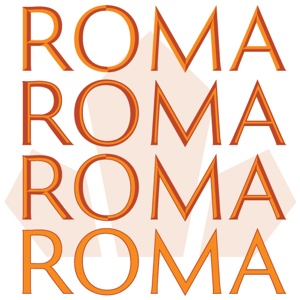