Canto (http://www.canto.com) has announced that
the Cumulus Native Client has been localized for
Spanish speaking users.

Leveraging the diversity of its worldwide partner
network, Canto worked with Spanish longtime
partner Microgestió on the localization,
according to Canto CEO Ulrich Knocke. The Spanish
edition of Cumulus is available at no additional
charge to all customers on software maintenance
agreements. 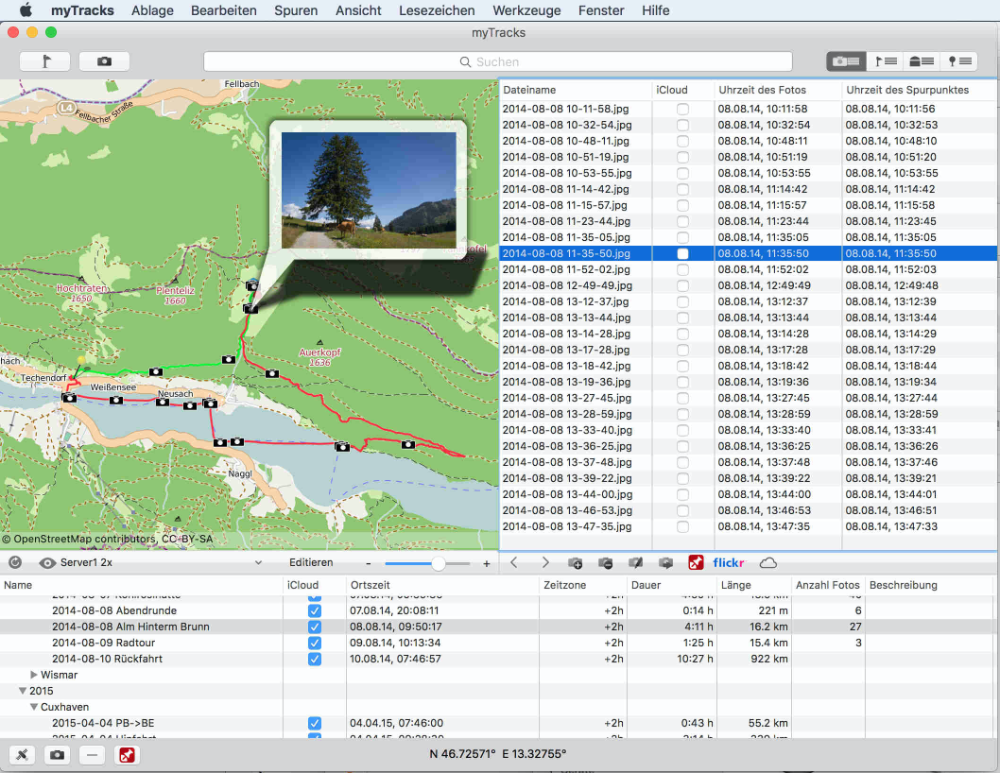 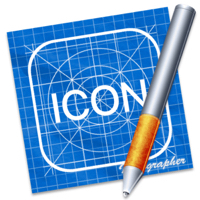