Feral Interactive will release Rome: Total War Gold Edition for the
Mac on Feb. 5. Originally developed by The Creative Assembly and
published by SEGA, the game will be released for the Mac under the
Feral Legends label.

Here’s how the game is described: “Rome: Total War is one of the
all-time top-rated strategy games where players take charge of one of
three Roman families with the goal of increasing their family’s power
in Rome through diplomacy, economic skill, and of course, war!

“Running from the late Roman Republic to early Roman Empire with
campaigns ranging across Europe and North Africa, Rome: Total War
offers a seamless integration of strategy and tactics that allows
players to fight epic historical or fictitious battles, while
plotting their path to ultimate victory.”

The Gold Edition includes the official expansion pack, Barbarian
Invasion. Set some 300 years later, in it players must decide whether
they will save Rome from its enemies or, at the head of a Barbarian
horde, fight to bring the once mighty Empire to its knees. 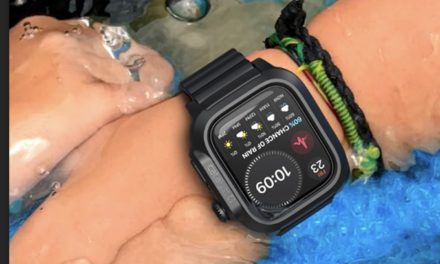 iPod to get wireless connectivity?