Lexar Media (http://www.lexar.com), a provider of memory products for
digital media, has launched its Echo line of flash-based, backup
drives: the Lexar Echo SE and Lexar Echo ZE. The line is designed to
protect valuable data on netbook and notebook computers.

The Echo SE is a portable drive that plugs into a computer’s USB port
to perform automatic backup and transfer of files, at read speeds up
to 28MB/second and write speeds up to 10MB/s. The Echo ZE, with its
low-profile size and plug-and-stay design, provides a means to
automatically back up essential file.

Both drives are Mac and Windows compatible. They include built-in
Echo backup software. Features include targeted file backup, which
stores only specified files and reduces wasted disk space, and file
versioning, which backs up a history of files and allows the
retrieval of previous versions. Additionally, the software offers
optional AES 128-bit encryption, enabling protection in the event of
drive loss. 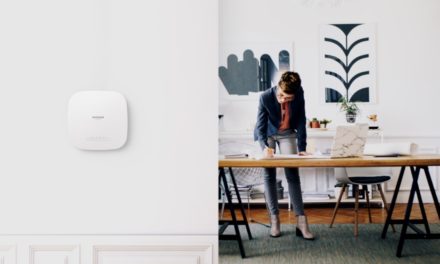 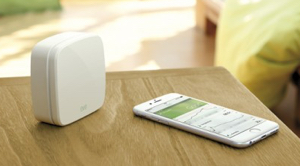