Realmac Software has announced the availability of Socialite 1.0
(http://www.realmacsoftware.com/socialite/). Socialite (previously
known as EventBox) is a multi-service social network client for Mac
OS X that makes it easily than ever to stay update to date with the
latest RSS articles and friends’ status updates on Twitter, Facebook
and Flickr.

Daniel Counsell, director and founder of Realmac Software, said
“We’re really excited to launch Socialite today, complete with some
of the most recent Twitter features such as Lists and Retweets, and
are looking forward to improving how people use social networks on
their Mac with future releases of Socialite”.

Socialite is an a native Mac OS X application that brings together
all your social networks into one convenient place. From your Google
Reader RSS feeds, Twitter updates, Flickr photos and more, Socialite
is the best way to manage your social networks. Socialite supports
six services: Twitter (including the recently-launched Retweet and
List features); Facebook; Flickr; Digg; Google Reader (including
syncing and sharing of items); and RSS subscriptions.

A single-user license for Socialite costs US$20; however users who
previously purchased EventBox prior to its acquisition by Realmac
Software will receive a free serial number for Socialite 1.0.
Socialite 1.0 requires Mac OS X 10.5 or newer. 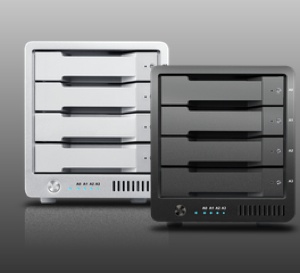