In addition, the new Finger Tracker shows the actual note being
played on an on-screen fretboard, and the new Note Tracker shows that
note in standard music notation. An expanded curriculum offers over
180 lessons that are now presented in full-screen resolution.

The 50-videos can also be viewed in full-screen mode. Lessons from
Kevin Garry (Ph.D., University of Colorado-Boulder) cover everything
from the basics to chord strumming, playing melodies and
fingerpicking, and now include new interactive quizzes.

The material covers folk, blues, classical and rock styles and
includes over 70 songs with hits from artists such as Bob Dylan, the
Grateful Dead, the Rolling Stones and Steve Miller. Bonus accessories
include a digital metronome, chord dictionary, automatic tuner, and
digital recorde.

Version 5.0 of eMedia Guitar Method is available now at an estimated
retail price of $59.95. The CD-ROM is a hybrid for both Mac OS X
(10.4 and higher) and Windows (XP/Vista/Windows 7. 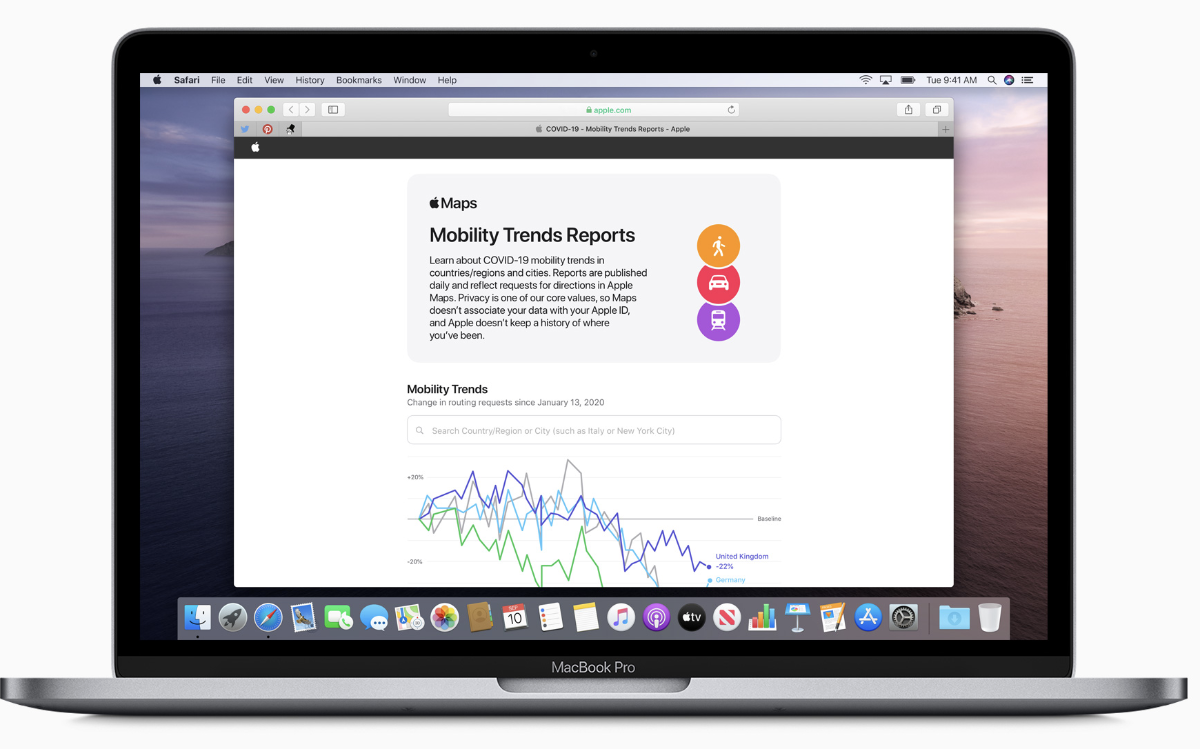 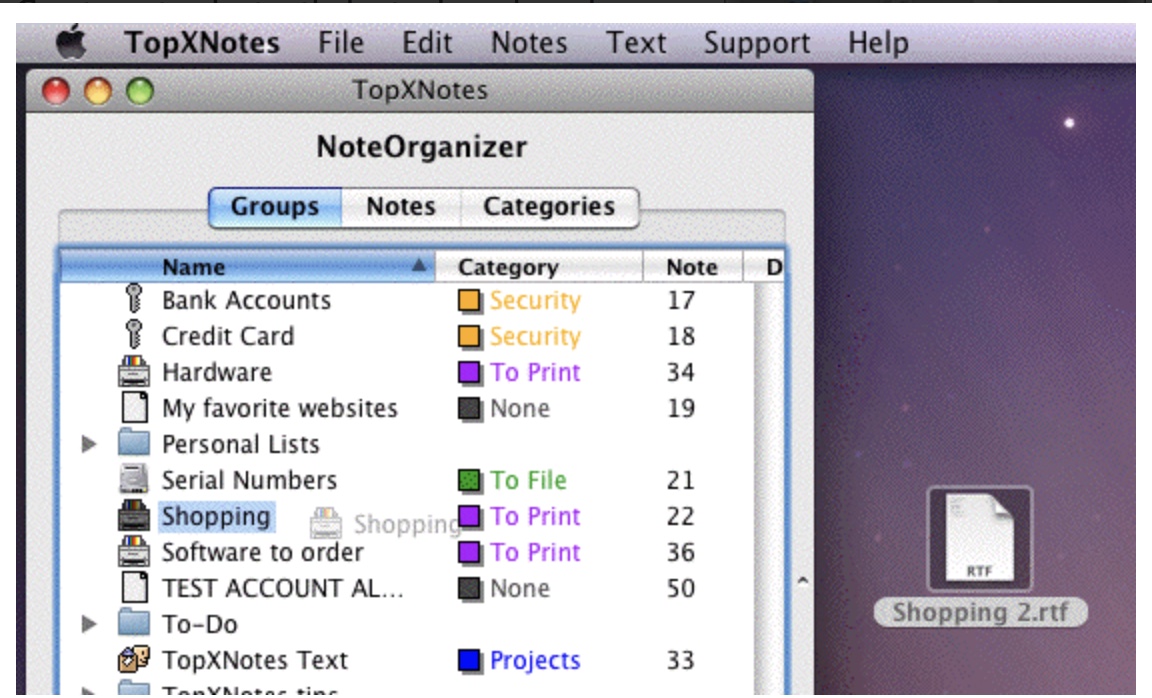