In addition to full Snow Leopard compatibility, version 2.6.2 brings
improved log file output and corrects several minor bugs. Chief among
these was a problem where the program would not install its sample
data file and Items to Schedule folder properly on a new user’s
computer.

Also included is Track Timer, a controller that provides an interface
between Script Timer and iTunes for automated music play. Among
Script Timer’s features is the ability to specify scheduling times
down to the second.

Script Timer is Universal Binary so runs natively on both PowerPC and
Intel Macs. A 30-day demo is available for download at the Apps &
More web site. Registration is US$12 for a single-user license.
Version 2.6.2 is a free upgrade to registered users of version 2.0 or
later. 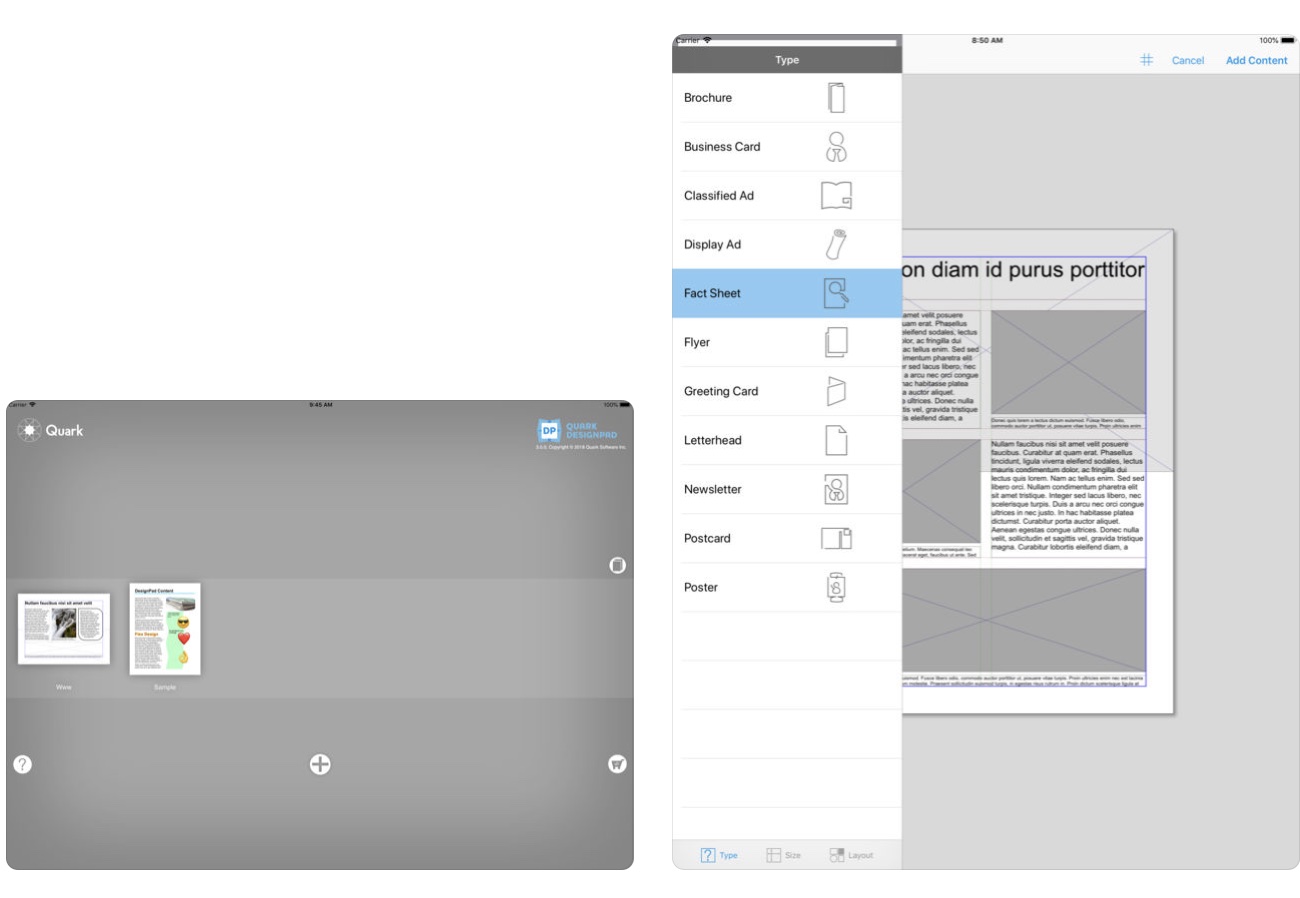 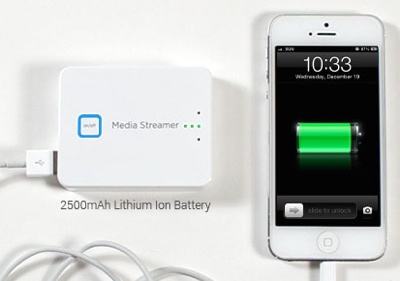