Native Instruments (http://www.native-instruments.com) has released
Maschine 1.1, an update of its next-generation groove production
studio for beat creation and arrangement. The system combines a
software sequencer and sampler with an integrated performance
controller. Maschine is built on a combination of groove box and drum
machine workflows.

To allow producers to incorporate external gear into their Maschine
projects, the new version adds MIDI I/O functionality. Hardware
synthesizers and similar devices can now be controlled from the
Maschine sequencer both through polyphonic tracks and from individual
monophonic sounds within a Group, while a special “Batch Setup”
function makes it easy to set up MIDI input configurations in
existing projects. Maschine 1.1 also adds support for REX files,
enabling users to include pre-sliced loops in their projects that
sync to tempo automatically. Any pattern in Maschine can also be
directly exported as an audio file into a host sequencer or other
audio software through a convenient drag-and-drop feature.

Eight rotary encoders, a concise layout of dedicated buttons and dual
high-resolution displays give immediate access to all functions of
Maschine without touching the computer mouse or keyboard. By design,
all features are quickly accessible “on the surface” rather than
hidden away in hierarchical sub menus. The Maschine hardware also
doubles as an universal controller for any MIDI compatible music
gear, thanks to an included MIDI mapping application and support of
the MCU protocol for sophisticated DAW control.

Maschine costs US$699. Version 1.1 is a free update for registered users. 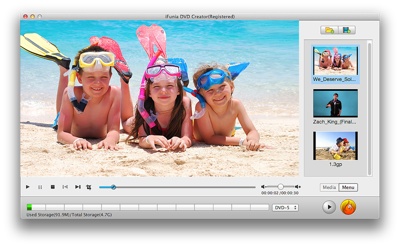