Westlake Village, CA — October 8, 2009 — MacTech(r) Magazine today
announced the results of its latest economic outlook survey of the Apple
market ecosystem. The survey asked five questions about the experience
companies are having in the Apple related markets. Despite a generally
gloomy or worse feeling towards the general U.S. economy, the Apple related
markets are fairing well and many are actually forecasting growth.

“The MacTech team decided to survey those in the market after seeing three
significant trends starkly contrasting the general U.S. economic news.
First, MacTech experienced a 8% increase in advertising revenues for the
first three quarters of 2009 when compared to same period in 2008. Second,
our staff has heard from many MacTech advertisers how well they are doing
despite the economy. And third, our print readership has been increasing
significantly” said Neil Ticktin, Editor-in-Chief/Publisher, MacTech
Magazine. “It’s been easy to get wrapped up in the bad news of the U.S.
economy, but the reality is that for the Mac and Apple markets, things are
strong now and most expect them to get stronger.”

The high level results include:

– When asked about their feelings towards the US economy, in April 50% felt
Very Bad or Terrible. Currently, only 37.3% feel this way.

– In the current study, 72.9% of the respondents said they felt Great or
Good about the Apple/Mac segment. This is up from 60.7% in April.

– Back in April, 62.8% of respondents said they felt GOOD or GREAT about
their company’s prospects over the coming six months. That number jumped to
70.7% this week.

– 85% of respondents felt better about the Apple market than they do the US
Economy, slightly up from the prior survey.

Established in 1984, MacTech Magazine is the only monthly magazine focused
on Macintosh at the technical level. Each month, MacTech and MacTech.com is
read by 150,000 technical Macintosh users in over 175 countries … from
network administrators to programmers, from solution providers to
Enterprise, and in general anyone that’s interested in the Macintosh beyond
the user level.

ChronoSync and ChronoAgent for Mac updated 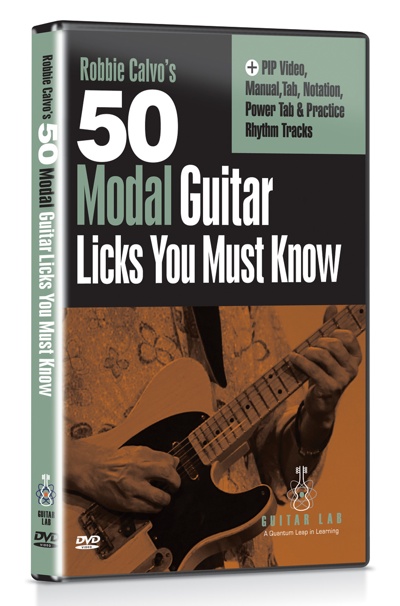