Realmac Software has acquired the Mac OS X social networking
application EventBox, which allows users to keep up to date with
multiple social networks such as Twitter, Flickr, Digg, as well as
featuring Google Reader syncing for reading RSS feeds.

EventBox, which is currently in public beta, will also be renamed
Socialite for its official launch which is currently planned for
November. Customers who previously purchased a copy of EventBox from
the original developers will receive a full license to Socialite upon
launch. Socialite Information

Further details on Socialite will be made available via the Socialite
website in the run up to launch:
http://www.realmacsoftware.com/socialite/ .

Socialite will be available in November; upon the final release
single user licenses will be available for US$20. Users who purchased
a copy of EventBox from its original developers before the
acquisition will receive a new serial number once the application
officially launches. 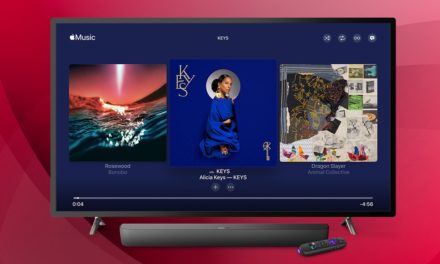 Apple Music is now available on the Roku platform