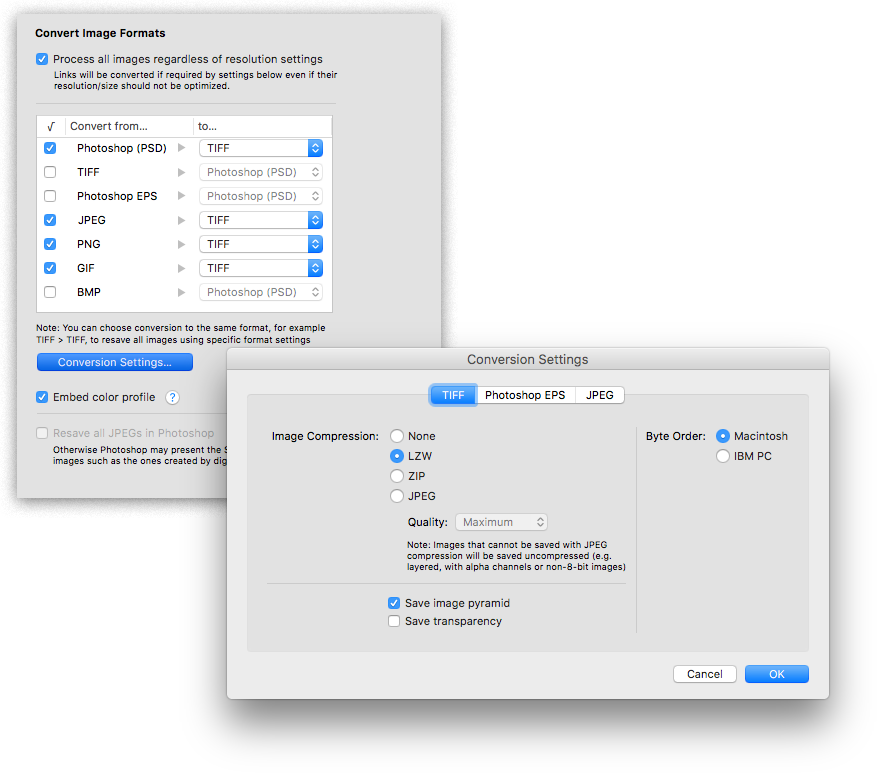 The tool liberates InDesign users from tedious tasks through automation of complex image manipulation processes that involve replacement of images after being edited in Photoshop.

Version 5.4.19 fixes an issue in which the clipping path applied to a link in InDesign wasn’t preserved upon relinking the optimized image after processing. LinkOptimizer now re-applies the original clipping path settings automatically after importing the image. The update also detects certain problematic characters in InDesign file paths and prevents such documents from processing to avoid system errors along the way. 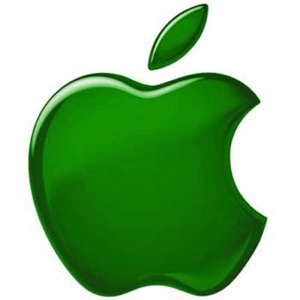 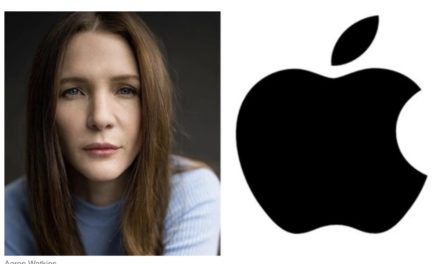