“Over ten years of research, development, and user feedback have
culminated in our best release yet”, said Jason Cox, Fidelity Media’s
Founder. “The new interface is a major milestone as we’ve tweaked
every aspect of the software and continue to embrace the latest Mac
technologies, while maintaining the familiar and easy-to-use product
our customers expect.”

MegaSeg 5 is now available for download from Fidelity Media at
www.megaseg.com for $249 (US), and current users can upgrade for $79
(US). System requirements, more detailed information, and a free demo
version is also available.

Griffin responds to the iPhone 5 with upcoming case line-up 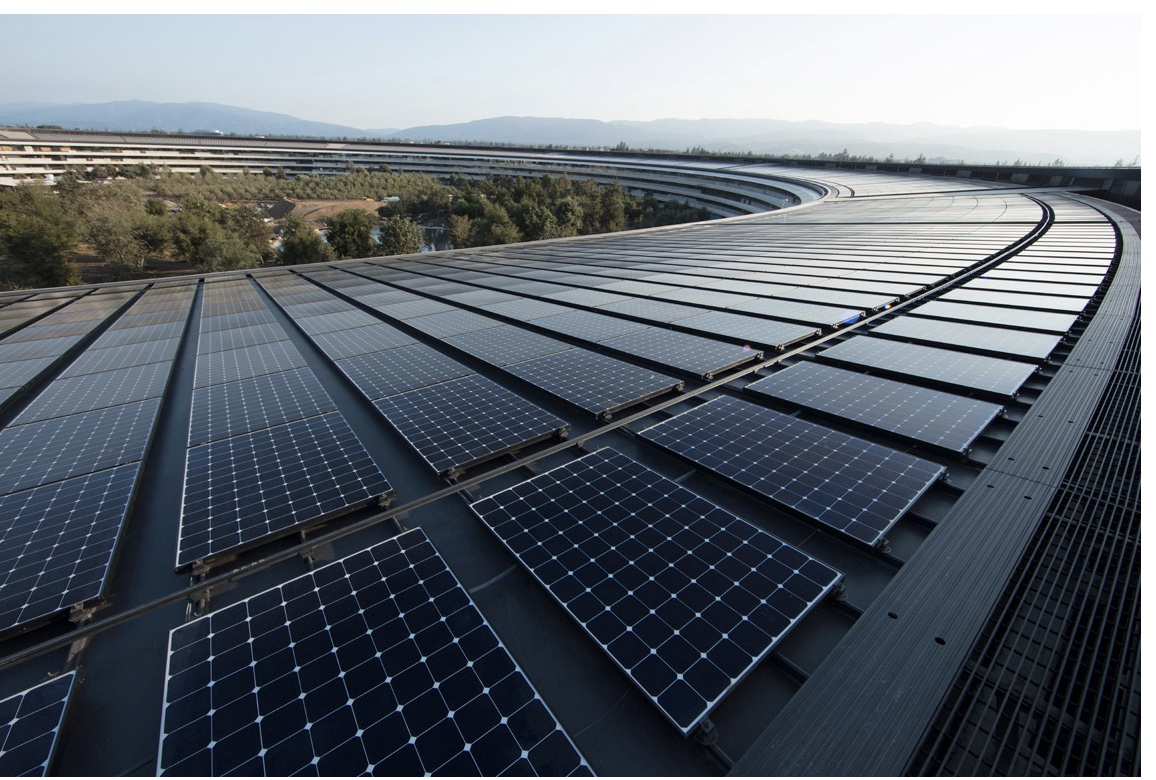