Realmac Software (http://www.realmacsoftware.com) has released
LittleSnapper 1.5, an update of the tool for designers and developers
to take and catalogue screen–shots and “webshots” — full–size
screen–shots of web pages. It now supports more types of media than
ever before — and you can browse each type using the sidebar’s new
Types section.

LittleSnapper 1.5 sports a new screencapture engine that provides the
user with improved full-screen, area and window snapping. The new
snapping engine also allows for multi-window snapping, and
LittleSnapper can composite the windows into one image. The upgrade
also features: a new Tag Management HUD and tag auto-completion;
Quick Look support for all snaps; and an image cropping feature.

LittleSnapper 1.5 is a Universal Binary app so runs natively on both
PowerPC and Intel Macs. It requires Mac OS X 10.5 (“Leopard”). 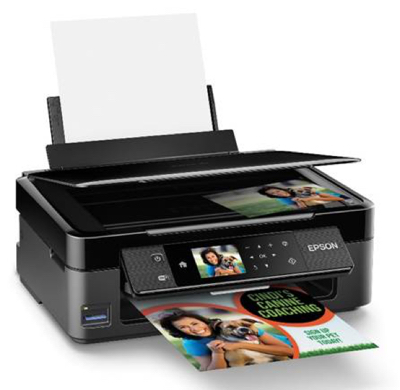