With its core rewritten in Cocoa, LinkOptimizer 4 is the first ever
Cocoa-based plug-in for InDesign, according to the folks at Zevrix.
LinkOptimizer allows users to reduce InDesign job cost through faster
output, smaller job size and automatic image processing. The new
version introduces over 20 new features, including image format
conversion, resolution oversampling, link preview, process logs and
optimizing several documents of similar design at once.

LinkOptimizer 4.0 can be purchased from the Zevrix Solutions web site
for US$219.95. Upgrades from previous versions are $87.95. A demo is
available for download.

LinkOptimizer is available for Mac OS X 10.4.2 and higher. It’s an
Universal Binary so runs natively on both PowerPC and Intel Macs.
LinkOptimizer 3.3.6 works with Adobe InDesign CS-CS4. 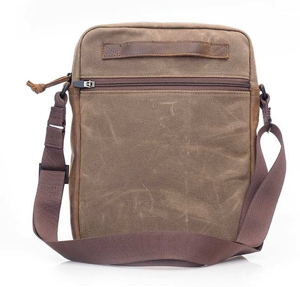