The update is highly recommended for all users of Cocktail (Leopard
Edition). Cocktail 4.3.4. (Leopard Edition) is distributed as a
Universal Binary and runs natively on both PowerPC and Intel Macs. It
requires Mac OS X/Mac OS X Server 10.5 or later and is tested for
compatibility with Mac OS X and Mac OS X Server 10.5.4. 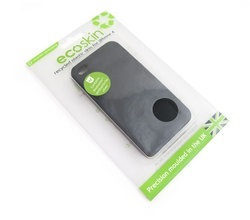