Yanobox Motype 1.2 (http://www.yanobox.com/), a new version of the
title animation plug-in, improves upon existing features as well as
brings into the mix new titling capabilities including drop shadow on
characters and 10 professional new titling presets for creating quick
title animations.

FxFactory Pro is available today for US$399. Additional plug-in
packages are available for free or commercially starting at
$29. FxFactory products can be purchased via the Noise Industries
website (http://www.noiseindustries.com) or through select resellers. 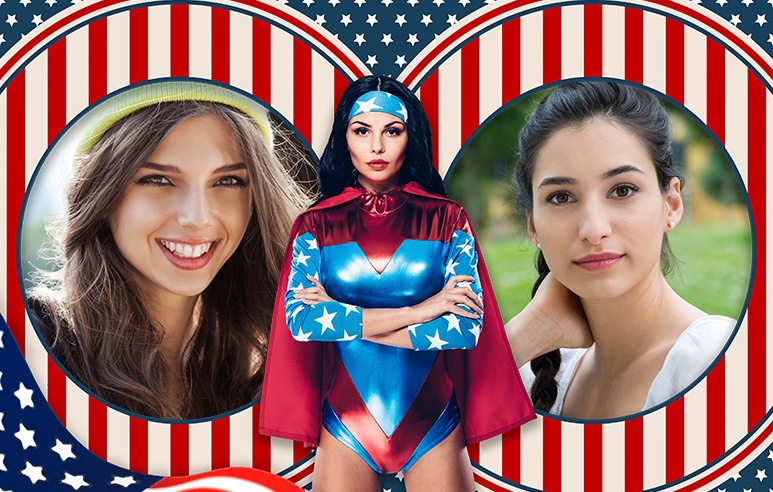