* Multicam Editing. Media 100 Suite’s new Multicam Editing feature
facilitates real-time editing. Cameras can be added to an existing
multiclip as their source media becomes available, allowing editors
to begin cutting a multicam shoot faster. Cameras can be synced via
timecode, sync marks, or in-points. When syncing via timecode,
additional footage can even be assigned to an existing camera.

* Voice Over Tool. Media 100 Suite’s new Voice Over Tool allows
direct-to-timeline audio recording while playing back timeline audio
and video. Primarily designed for recording narration, it allows for
multiple takes nested inside a single clip in the timeline — all
while receiving real-time sound cues and visual feedback. Voice Over
can be done in stereo or two channels allowing different narrators to
speak different parts. Other possibilities include simultaneously
recording dialogue to separate channels or laying down a live music
track. Voice Over takes advantage of Media 100 Suite’s new Multicam
Editing framework by automatically recording different takes into a
multiclip. Operators can record several takes in one Voice Over clip
and either choose one take or cut between the takes inside the clip.
Different takes may be reviewed and compared from within the new
Voice Over Recording Window. 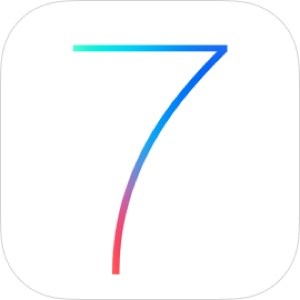 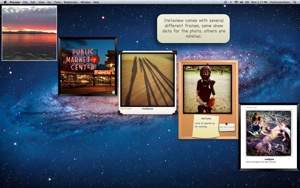