Freeverse has released Commander: Napoleon at War for the Mac
(http://freeverse.com/games/game/?id=9001), the second in the
Commander line from the strategy captains at Firepower Entertainment
and Slitherine Software.

This installment of the Commander series places the player at the
brink of war in the Napoleonic era. Re-write history with the same
gameplay mechanics as Commander: Europe at War, but in a new setting.
New features include a deeper combat system, detailed victory
conditions, looting, razing, vassal states, and much more. Will you
lead Napoleon’s France to an empire of infamy, or emerge as the
victor to quell his ambition?

The game includes eight campaigns, including the Grand campaign and a
number of small campaigns including France’s assault on Austria in
1805 up to the 100 days campaign ending at Waterloo in 1815. You can
take control of Napoleon’s forces or the Allied Coalition who opposed
him, including Britain, Prussia, Austria and Russia. Commander:
Napoleon at War has 12 different unit types including: Militia, Line
Infantry, Light & Heavy Cavalry, Foot & Horse Artillery, Frigates,
Ships of the Line and Pirates and Privateers. 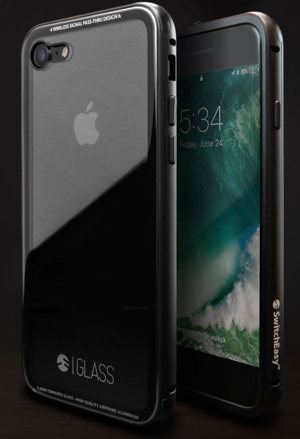