Azure Talon Software (http://www.azuretalon.com/ has released iLaugh
Lite, the free, ad-supported version of iLaugh 1.1, a joke database
for the iPhone and iPod touch. It has sources containing a total of
over 20,000 jokes.

With iLaugh Lite and iLaugh 1.1 come three more great: Jokes.com,
bash.org and bashfr.org. Also new in this release is automatic source
updating, which means that a full application update won’t be
necessary for new sources to appear. Instead they will automatically
update and become available as soon as they’re released.

Minor bug fixes and user interface improvements can also be found in
iLaugh 1.1. iLaugh — the non-ad supported version — costs US $0.99
and is available exclusively through the Apple App Store. 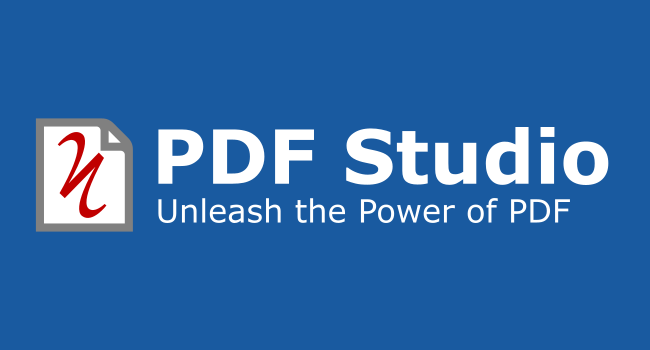