RAGE Software (http://ragesw.com/) has updated WebCrusher, a web site
optimizer for Mac OS X, to version 1.5. WebCrusher is a utility for
web site owner’s to reduce their site’s load time. It scans entire
web sites, including web page files and image files, to intelligently
remove all unneeded code, making sites load as fast as possible in a
web browser.

WebCrusher 1.5 includes speed improvements and improvements to the
CSS optimizations and fixes problems with optimizing PHP files. On
average, visitors will wait up to eight seconds for a web site to
fully load before closing their browser window or pressing the back
button.

Web site owners need to ensure that their site loads as quickly as
possible for all of their potential customers. Now users can simply
drop their web site onto WebCrusher and let the software quickly
remove all unneeded code from their web pages.

WebCrusher was built with iWeb based web sites in mind, which have
generally been known for their large file sizes and slow loading
image files. iWeb users can optimize their entire web sites for speed
at the click of a button and publish directly to their MobileMe
accounts. WebCrusher runs on Mac OS X 10.4 or later. 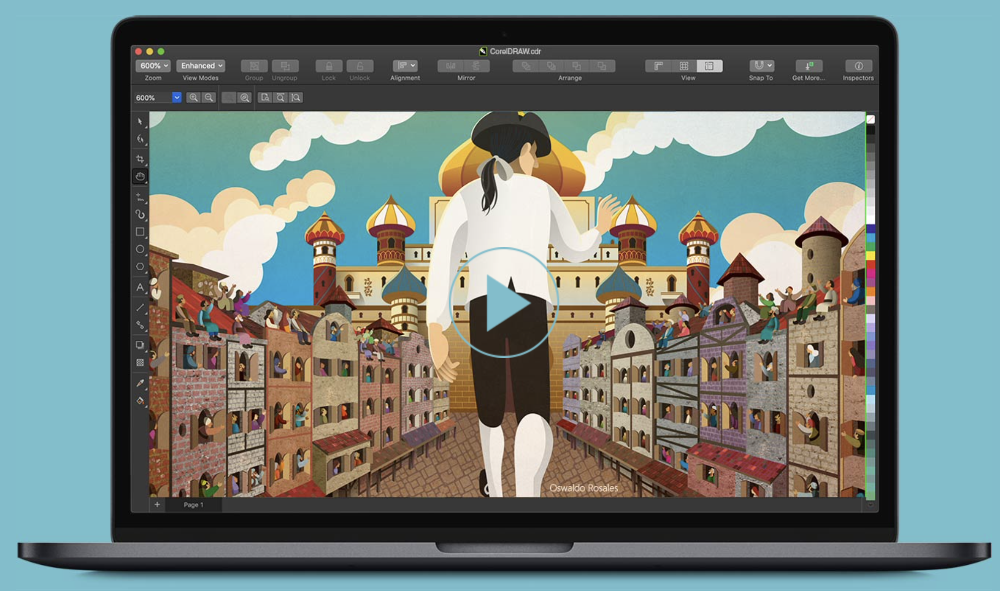 Pink Floyd albums no longer to be found on iTunes 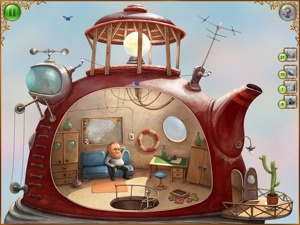