All these server functions can be accessed across Mac, Windows, Unix
and Linux platforms. The TS-809 Pro supports all-in-one XDove mail
server by QPKG software. You’ll have to contact QNAP for pricing. 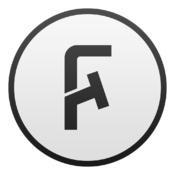 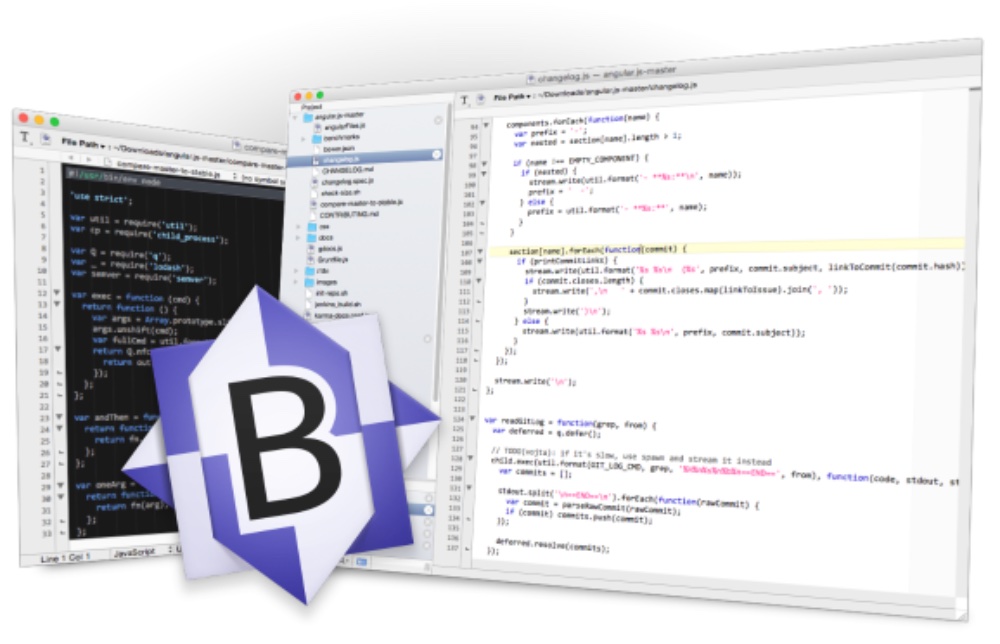