Midway (http://www.midway.com) has announced that five games from the
TouchMaster series will soon be available for download from the Apple
App Store for play on the iPhone and iPod touch. TouchMaster
favorites Prismatix, Dice King, Combo 11, Carpet and Spellwinder are
expected to be available by the end of this month for US$0.99 each —
or in a TouchMaster Volume 1 bundle of all five for $3.99.

The titles will be fully localized in English, French, Italian,
German and Spanish. Here’s how teh games are described:

“Spellwinder: This is a word search game with a twist. Only adjacent
letters can be used to create a word. Make words in any direction
without using the same letter twice.

“Dice King: This dice swapping puzzle is super addicting! Swap two
adjacent dice to form matching combinations of three or more dice.
Attempt to form the listed combinations displayed on the top portion
of the screen and watch your score rise.

“Prismatix: Prismatix is an easy to play hexagonal matching game. The
wheel shows a color sequence. Try to eliminate gems by matching the
sequence in any direction. As gems are cleared (up to four at a time)
the wheel will shuffle and rotate, based on the number of gems used.
Creating four links will award big points and also add to your spin
multiplier!

“Combo 11: With face cards removed from the deck makes sets of 11. As
cards are eliminated, you can press the Next button to add available
cards to the playfield. If no moves are left, you can use ‘Jumble’ to
mix up the cards.

“Carpet : A new take on the card game you know and love… Solitaire.
The object of the game is to move all cards to the foundations where
the aces have already been dealt. All cards from ‘the Carpet’ must be
moved to the foundations upwards by suit (i.e. 2 over A). Any “holes
on the carpet,” or gaps left behind by the cards that have been moved
to the foundations, are filled by cards from the waste pile.” 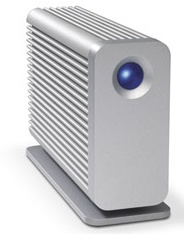 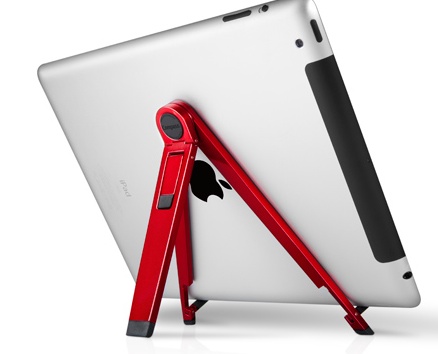