Freeverse has released Plank, a steampunk styled, tilt-based puzzle
game for the iPhone and iPod touch. It’s available for US$1.99 at the
Apple App Store
(http://phobos.apple.com/WebObjects/MZStore.woa/wa/viewSoftware?id=292554782&mt=8)

Plank was developed by Strange Flavour, creators of the Apple Design
Award winning ToySight and Airburst and Airburst Extreme games.
Here’s how the game is described: “Plank is the first iPhone puzzle
game where the gameplay is based almost exclusively on the
accelerometer. Tilt the steam powered hydraulic plank to catch
colored marbles and roll them to match each other as they fall. Too
many marbles and the plank will collapse under the weight, so you
have to match them fast.

“Watch out for all the amazing power-ups and specials, including the
‘Shake’ smart bomb! Just as you’re starting to panic, shake the
device and one of your limited number of Shakes will destroy a whole
line of marbles. Other power-ups drop more marbles, make everything
faster, slower or even make the plank slippery.” 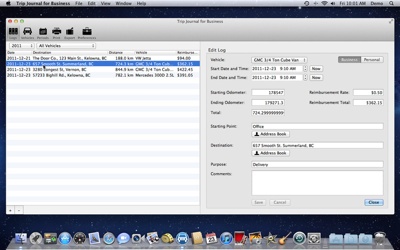