Griffin Technology has announced that Wave, its best selling case for
iPhone, has been updated and redesigned to fit the new iPod nano 4G,
iPod touch 2G and iPod classic 80/120GB.

The new Wave features the same wave-shaped contours that overlap and
interlock on the original iPhone version, modified with the
double-helix design now on the front and back of the case. Wave for
iPod features Griffin’s trademark EasyDock design; you simply slip
off the case bottom to charge and sync, with no need to remove your
iPod from its case.

Wave with EasyDock allows access to the dock connector, headphone
port and hold switch. The form-fitting case protects with durable
polycarbonate at all corners and includes a full-coverage static-peel
screen protector and premium cleaning cloth. Wave is available
individually and in Mix & Match 2-packs for those who wish to
customize the case. 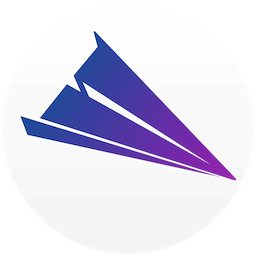 Dart for Mac lets you crete emails from your menubar