Fretlight Interactive Guitar Learning System for the Mac is

Optek Music Systems (http://www.fretlight.com), a company dedicated
to the development of interactive musical instruments and software,
has announced a solution for Mac users that are also struggling
guitar players. The company has released a version of the Fretlight
Lesson Player software for the Mac.

It comes with 30 interactive beginner lessons, MIDI play-along tracks
and MP3 files for learning how to play the guitar. The Fretlight
Lesson Player for Mac works in conjunction with Fretlight, a series
of guitars that feature LED lights that are embedded in the guitar’s
fretboard. These lights signify finger placement, illuminating notes,
chords and scales. Purchasers of a Fretlight guitar will now have the
option of choosing Lesson Player for the Mac or for the PC.

Fretlight Lesson Player is a universal platform that consists of
individual lessons. Once individuals move beyond the complimentary
initial 30 beginner lessons, which covers everything from how to hold
the guitar to tuning, a series of Lesson and Style Pak’s are
available for further beginner development as well as intermediate
and advanced level players. Each Lesson Pak contains more than 70
lessons, MIDI and MP3 files. The Lesson Player uses tools, which
appeal to a variety of learning styles by including pictures, audio
instructions and play-along MIDI tracks. Upon completion, students
can test their knowledge before moving on to the next lesson.

Fretlight Lesson Player for Mac is the company’s fourth
Mac-compatible software solution. The other titles in the family
include a Garageband Plugin, M-Player for learning favorite songs
quickly and easily and Improviser, for the practice of lead or solo
guitar playing.

Connected via the USB port of a Mac or Windows PC and driven by
software, the Fretlight guitar allows users to learn, memorize, and
play a variety of rhythm and lead guitar for mastering classical,
blues, rock, country and heavy metal music. The Fretlight Lesson
Player for Mac and Beginner Lesson Pak 1 for Mac is available for
free download and ships free with every new Fretlight guitar
purchase. Additional Lesson Pak’s are available for US$19.95 each. 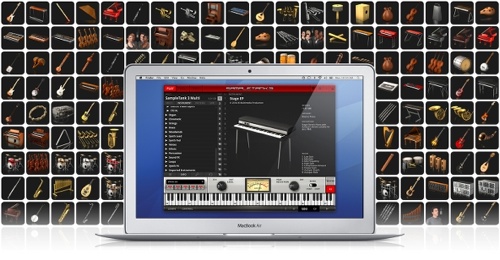 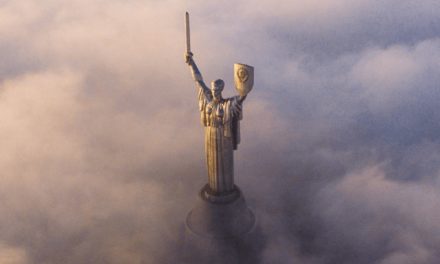