GeoEdu is new educational game for the Mac

Benoit Kaisin, a Mac software specialist in
databases, has launched GeoEdu
(http://www.geoedu.info), software that generates
more than 90.000 questions on the basis of an
Atlas he developed by gathering thousands of data
including the populations from 2000 to 2008 and
the member states of international organizations.

He drew all the interactive maps of the
continents and territories which can be
countries, dependencies, divisions and even
sub-levels territories such as atolls, islands,
communes, etc. Kaisin says his objective is to
propose an educational game to:

° Families, parents who would like their children
to play a game while learning more about this
global world they live in;

° Adults who would like to search for information
on the worldwide geography in the atlas and test
or improve their knowledge by playing the game;

° Schools who would like to use a software to teach geography.

To play the game, the user chooses the
continent(s) and the topics for the questions
among eight categories: Territories, Capitals,
Flags, Land and Water Borders, Currencies,
Numbers, Codes, and Voyage. The latter is an
exclusive concept by which a player learns about
the location of territories by crossing borders
or even “transplaning” from a dependency to the
country it belongs to in order to reach the land
of arrival in a minimum of clicks.

The player may choose to play with more than one
category and decides if he/she wants to get
questions at random or with their worse scores.
The player either gives a direct answer or gets
help thanks to up to 15 clues and up to four
multiple choices (3, 6, 9 and 12 choices).

After having responded, the player learns even
more since all 15 clues are displayed giving the:
country’s map; continent’s map with an arrow
pointing to the relevant country; name of the
capital and its location on the map; name of the
continent; territory it belongs to, if any; a
list of the main cities/islands and their
location on the map; a list of dependencies and
divisions; land and water areas in square miles
or square kilometers; land borders and coastlines
in miles or kilometers, a list of the neighboring
countries; a list of “bordering” Oceans, Seas and
Gulfs and their location on the map; the
currency; the Internet and currency codes, and
the driving side; the official language(s); and
the flag.

The atlas is free. A demo of the game is
available in a free trial for North, Central and
South America. The code to play with the entire
world is US$11.50. This code allows the user to
play with the entire world for an unlimited
period and also gives access to the future
updates and allows the export of scores. 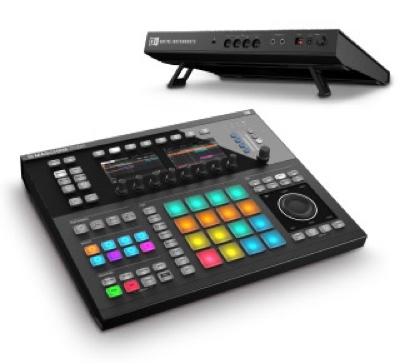 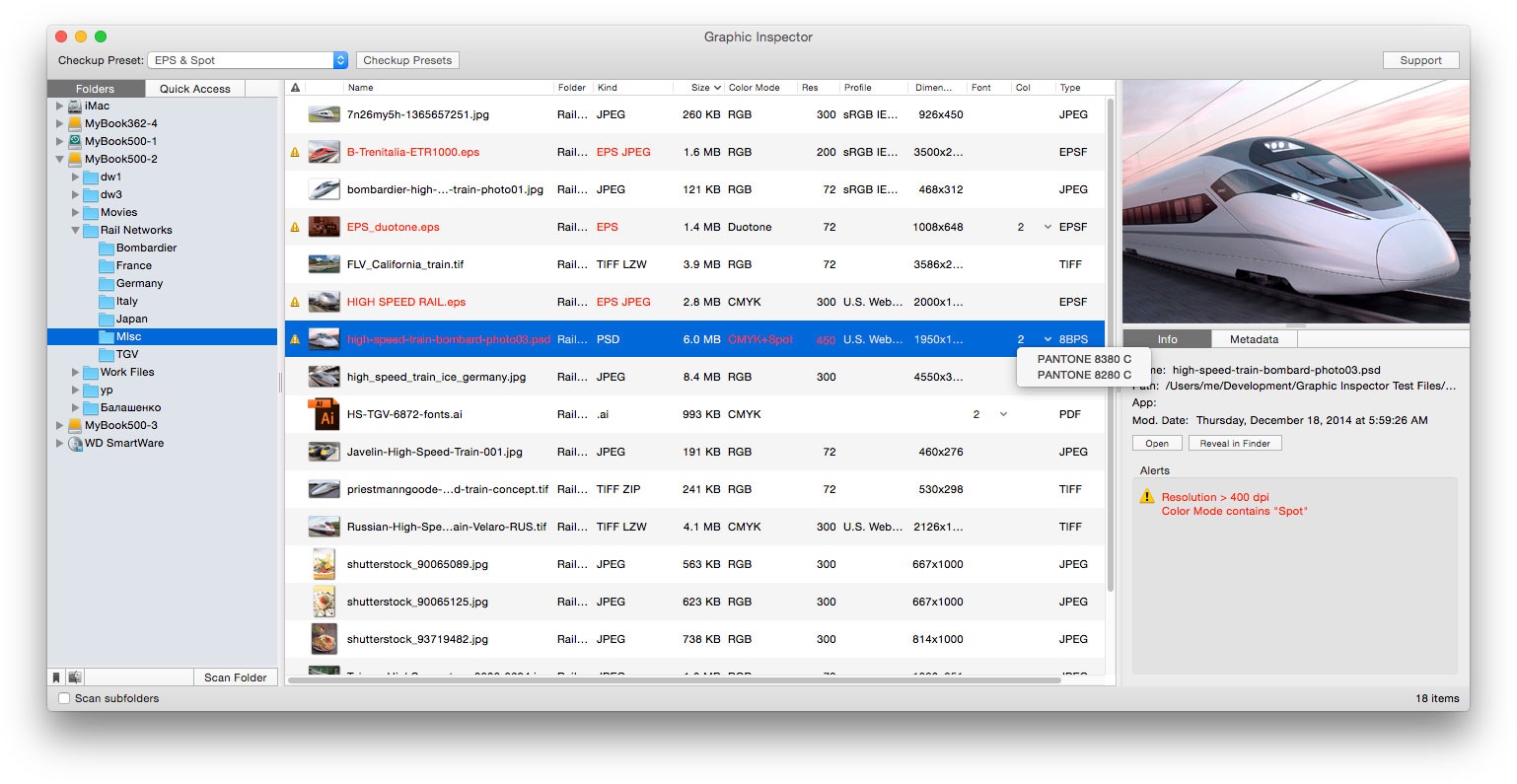