SmileOnMyMac has updated PDFPen
(http://www.smileonmymac.com/PDFpen/download.html), its PDF editing
and form-filling tool for Mac OS X, to version 4.0. With this
upgrade, users can perform basic OCR (Optical Character Recognition)
on scanned text documents so they can be edited with the ease of
other PDFs.

PDFpenPro, which has all of the features of PDFpen, has also been
upgraded. PDFpenPro 4.0 users can now create and edit document Table
of Contents, in addition to being able to create and edit
cross-platform fillable PDF forms.

PDFpen 4.0 and PDFpenPro 4.0 require Mac OS X 10.4 or later. An Intel
1.8GHz processor or above is recommended for OCR. Demo versions are
available for download. 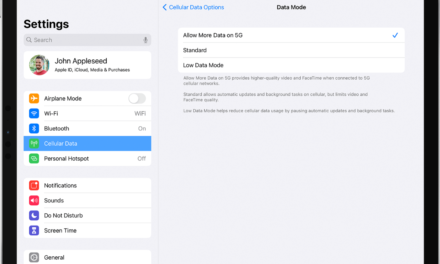