Ten One Design (http://www.tenonedesign.com), a New York-based design
firm specializing in solutions for the mobile lifestyle, has
announced that its Pogo Stylus is fully compatible with the newest
iPod touch and iPhone models from Apple.

The material used on the tip of the Pogo Stylus acts as a bridge by
transferring the signal from the display to the user’s hand, which is
why it works so effortlessly with the iPhone and iPod touch, says Ten
One Design CEO Peter Skinner. It works so well that the user can even
operate it while wearing gloves, he adds.

To give Apple lovers greater control over their new tech toy, the
Pogo Stylus has been specifically designed to give the user greater
efficiency and accuracy when typing. The tip uses less surface area
than a fingertip, which makes navigating the user interface easier
and more enjoyable, Skinner. And people with longer fingernails or
larger fingers no longer experience “gadget envy” from not being able
to use touch screen devices, he adds.

The stylus purportedly glides across the screen and keeps it free of
smudges and grease. For added portability, the Pogo Stylus also comes
with a Travel Clip that hugs the contours of the iPhone and iPod
touch, securing the stylus in place. The US$19.99 Pogo Stylus comes
in four color options: black, silver, gunmetal and cranberry. 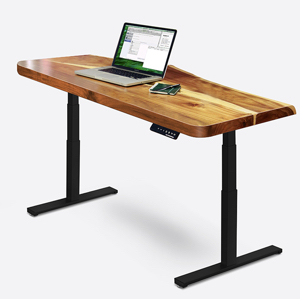