Writing screenplays used to be a difficult process where it was
difficult to find the portion of the screenplay to edit, keeping
track of the storyline could be difficult, writer’s block was common,
and you really couldn’t “play with” the script to get it right.

These problems are a thing of the past with ScriptMapping
(http://www.novamind.com/screenwriting/)- powerful screenwriting
software built in to NovaMind mind mapping software. It allows the
user to capture ideas easily during brainstorming sessions, and
attach portions of the screenplay to different branches of the mind
maps. The screenplay can be reorganized just by dragging the branches
into different locations. Experimental screenwriting is now possible
through the ability to disable the printing or export of the script
on specific branches of the Mind Map. Visual storyboarding is
accomplished by attaching images to the branches, or creating links
to movies and other resources where required.

Many professionals in the live theater, movie and TV industries
already use Mind Mapping and brainstorming techniques to generate and
develop story ideas and characters, and plan, organize and manage
many aspects of production. These uses are also fully supported in
NovaMind with the ability to add notes to the branches, hyperlink to
other documents, set start and finish dates, percentage complete,
durations and allocate resources. NovaMind integrates with Merlin for
project management on the Mac, and exports to MS Project for project
management on Windows.

John Brownlow, writer of the movie “Sylvia” starring Gwyneth Paltrow,
said: “I just wanted to congratulate you on starting to address the
need for a truly structured screenwriting program.
As a long-standing and very disillusioned user of other screenwriting
applications, I am delighted to see the way NovaMind is going. I
already structure all of my scripts in NovaMind and am enormously
looking forward to using the app to do much more of the work on my
next script.”

The screenwriting functionality in the Mac version of NovaMind
Platinum has been completely rewritten over the last 6 months, and
now includes the following capabilities:

* Configurable mores and continueds for characters and
scenes, including automatic character continueds and scene number
continueds

* Configurable scene numbering in the margins on both sides

* Print just a single branch, a range of scenes, or a range
of pages of the script

The combination of Mind Mapping and Screenwriting is a revolution in
screenplay programs. It benefits the entire movie production
business, allowing all the people involved to communicate better, be
more flexible and creative, and produce better movies more quickly
and with lower risk.
http://www.novamind.com/screenwriting/ 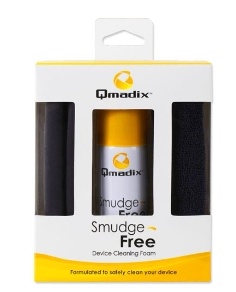 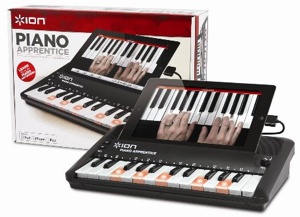