Typinator 3.1 comes with built-in HTML snippets and many improvements

The new version integrates the recently released HTML snippets set
providing over 100 abbreviations for elements of the HTML 4.01 standard.
Typinator 3.1 also improves compatibility with many popular applications
like Coda, VMWare Fusion, Butler, Zend Studio, and others. In addition to
many functional improvements, the menu bar icon has been redesigned to
better match the style of Apple’s menu extras – and for the user interface
purists, it can now even be turned off. Visit Ergonis Software’s website at
http://www.ergonis.com/typinator to learn more about all changes in the
release and to download and try the new version.

Typinator is a powerful, yet elegantly simple solution that works across
all applications to detect specific sequences of typed characters and
automatically replace them with text snippets, graphics, URLs, dates and
special characters.

Visit Ergonis Software’s website at http://www.ergonis.com/typinator to
learn more about the changes in the release and to download and try the new
version.

Availability and Pricing:
Typinator can be purchased securely on the Ergonis Software website. The
upgrade to Typinator 3.1 is free for anyone who purchased Typinator in the
last 2 years. For information about purchases, including enterprise
licenses, volume discounts, and upgrade pricing offers, visit the website
at http://www.ergonis.com/typinator. 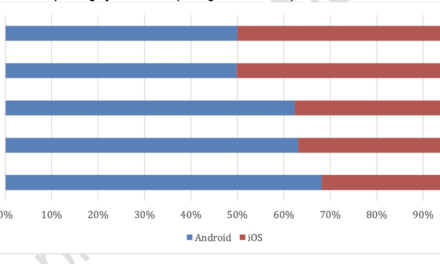 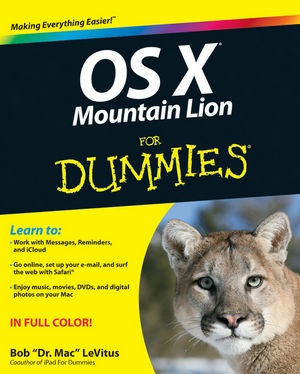