The combination of these professional tools enables users to speed up the
finishing of their video projects, thanks to a more efficient and advanced
use of the animatics during editing.

“Pro Import FCP serves as a bridge between Storyboard Pro and Final Cut
Pro. Once the animated storyboards are approved, editors can work with
enriched animatic files and plan faster the final editing of the projects.
We are proud to deliver technology compatible with such a powerful plug-in
that will make the editing much smoother,” shared Joan Vogelesang,
President and Chief Executive Officer at Toon Boom.

A Storyboard Pro-Pro Import FCP bundle is available at $1,099.99 US in the
Toon Boom online Store.

In 2005, Toon Boom was granted the Primetime Emmy Engineering Award by the
Academy of Television Arts & Sciences for its significant contribution made
to the animation industry targeted for television. In 2006, the IT
Federation of Quebec (FIQ) awarded an OCTAS 2006 in the Multimedia –
educational and cultural sector category, for Toon Boom Studio. In 2007,
FIQ awarded an OCTAS 2007 in the Technological Innovation category, for
Toon Boom Storyboard Pro. 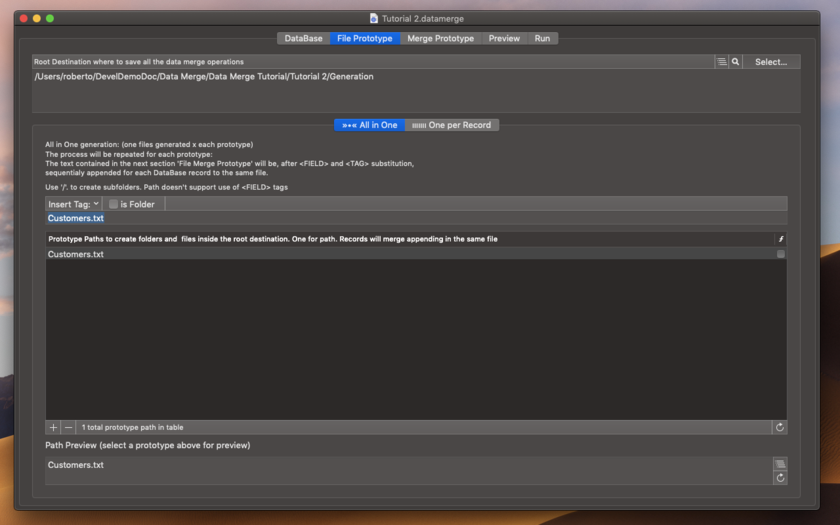 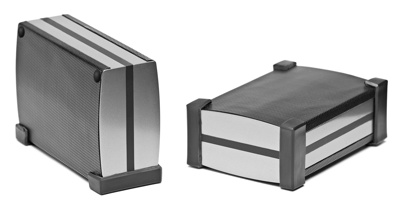