This updated version, free to registered users of Uplink, may be
downloaded here:

Welcome to the world of the cyber-hacking game Uplink, developed by
Introversion Software and published for Mac OS X by Ambrosia
Software. A world that is not all that different from the world that
exists today: a world of high tech computer crime and industrial
espionage on the Internet.

An enigma in itself, Uplink is akin to a more cerebral incarnation of
Ambrosia’s popular Escape Velocity series of games, with missions
that interweave a threaded plot which is unveiled with each conquest.
Only this time, you have only your intellect, hacking skills, and the
computer systems you’ve compromised to aid you.

You have the power, but do you have what it takes to master Uplink?

A free trial can be downloaded here:

Ambrosia Software, Inc. – publisher of award-winning programs for the
Macintosh and Windows, distributes a full line of utility,
productivity, and anti-productivity (game) software through the
Internet. Unregistered versions of Ambrosia’s products can also be
obtained on DVD-ROM at Ambrosia’s web site, http://www.AmbrosiaSW.com
or by calling Ambrosia’s order center at 585.325.1910. 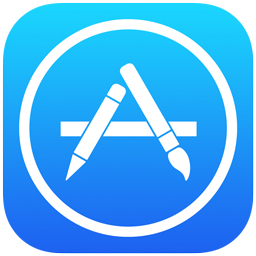 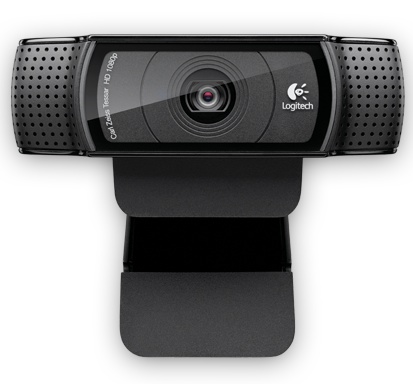