Apple today announced that more than 100,000 iPhone developers have downloaded the beta iPhone Software Development Kit (SDK) in the first four days since its launch on March 6. The iPhone SDK provides developers with the same rich set of Application Programming Interfaces (APIs) and tools that Apple uses to create its native applications for iPhone and iPod touch. “Developer reaction to the iPhone SDK has been incredible with more than 100,000 downloads in the first four days,” said Philip Schiller, Apple’s senior vice president of Worldwide Product Marketing. “Also, over one million people have watched the launch video on Apple.com, further demonstrating the incredible interest developers have in creating applications for the iPhone.” 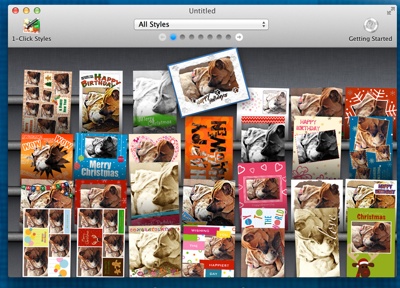 Apple estimates up as a result of positive earnings