Parallels Server is a powerful and easy-to-use hypervisor-based
virtualization solution that provides the best value for Small and
Medium-size Businesses (SMBs) and enterprise departments looking to
maximize their IT investments via server hardware or legacy OS
consolidation. Parallels Server can be installed on any server running
Windows or Linux as well as any Intel-based Mac running OS X “Tiger” or
“Leopard” and can be managed through the included Parallels Management
Console.

“We are extending beta testing to everyone based on the positive results
from our closed beta,” said Corey Thomas, Vice President of Consumer and
Business Marketing, Parallels. “Feedback has been that it is easy to
install and use, reliable and fast. We’ve incorporated feature requests and
fixes into this latest version and feel confident that it’s ready for a
broader set of beta users to experience.”

* A Full Bare-metal Hypervisor that allows users to run multiple virtual
machines directly on the host physical machine’s hardware, without
depending on a host OS. This hypervisor implementation provides users with
the fastest, most stable virtual machines possible.

* An Integrated Toolset that enhances and simplifies the user experience.
The toolset includes: Parallels Tools, a set of helpful add-ons that make
working with virtual servers easier and more productive: Parallels
Transporter, a built-in, wizard driven migration tool that can move the
entire contents of a real machine to a virtual machine: and an integrated,
single-click backup utility.

* Experimental Support for Intel VT-d, enabling users to leverage full
hardware-acceleration technologies for faster, more stable virtual machines
and better resource management. Using VT-d, users can also directly assign
hardware resources such as graphics and network cards to virtual machines,
giving them native access to that hardware for optimal service levels.
Parallels support of this feature is an industry first and is critically
important to bringing virtual machine performance and functionality closer
to that of real machines.

Other important features in Parallels Server include:

* The ability to run any combination of more than 50 different x86 (32-bit)
and x64 (64-bit) guest operating systems, including the just released
Windows Server 2008 in secure, high-performing virtual machines.

* The inclusion of key next-generation technologies such as ACPI BIOS,
support for 64-bit host and guest operating systems and support for up to
64GB of physical RAM.

A full list of features and specifications is available at
www.parallels.com/server/beta.

About Parallels – Optimized Computing
Parallels (formerly SWsoft) is a worldwide leader in virtualization and
automation software that optimizes computing for consumers, businesses and
service providers across all major hardware, operating system and
virtualization platforms. Founded in 1999, Parallels is a fast-growing
company with 900 employees in North America, Europe and Asia. For more
information, please visit www.parallels.com. 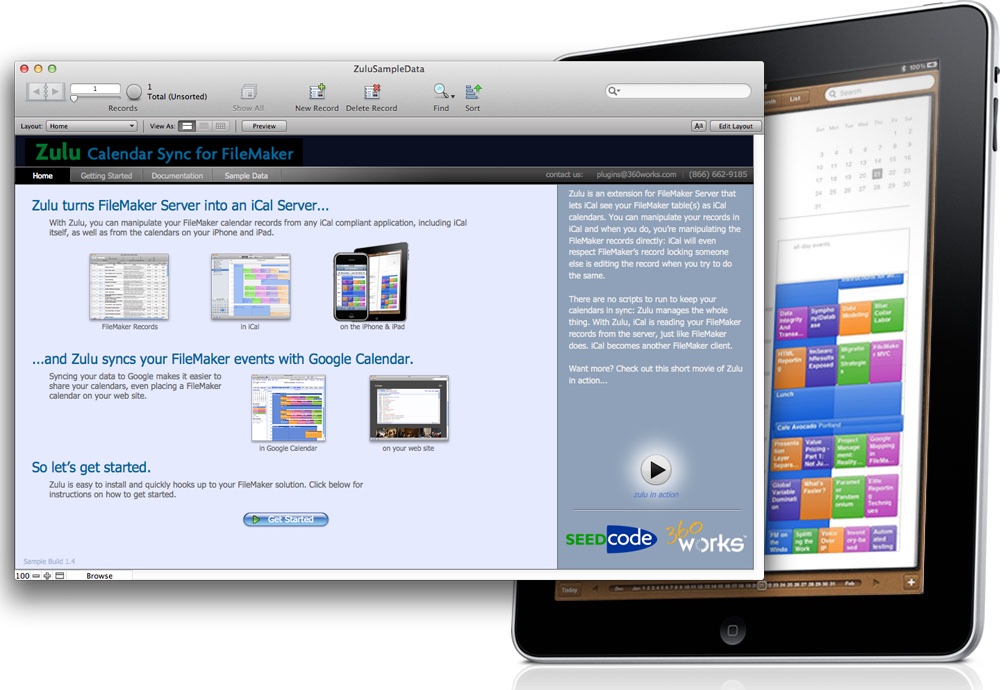